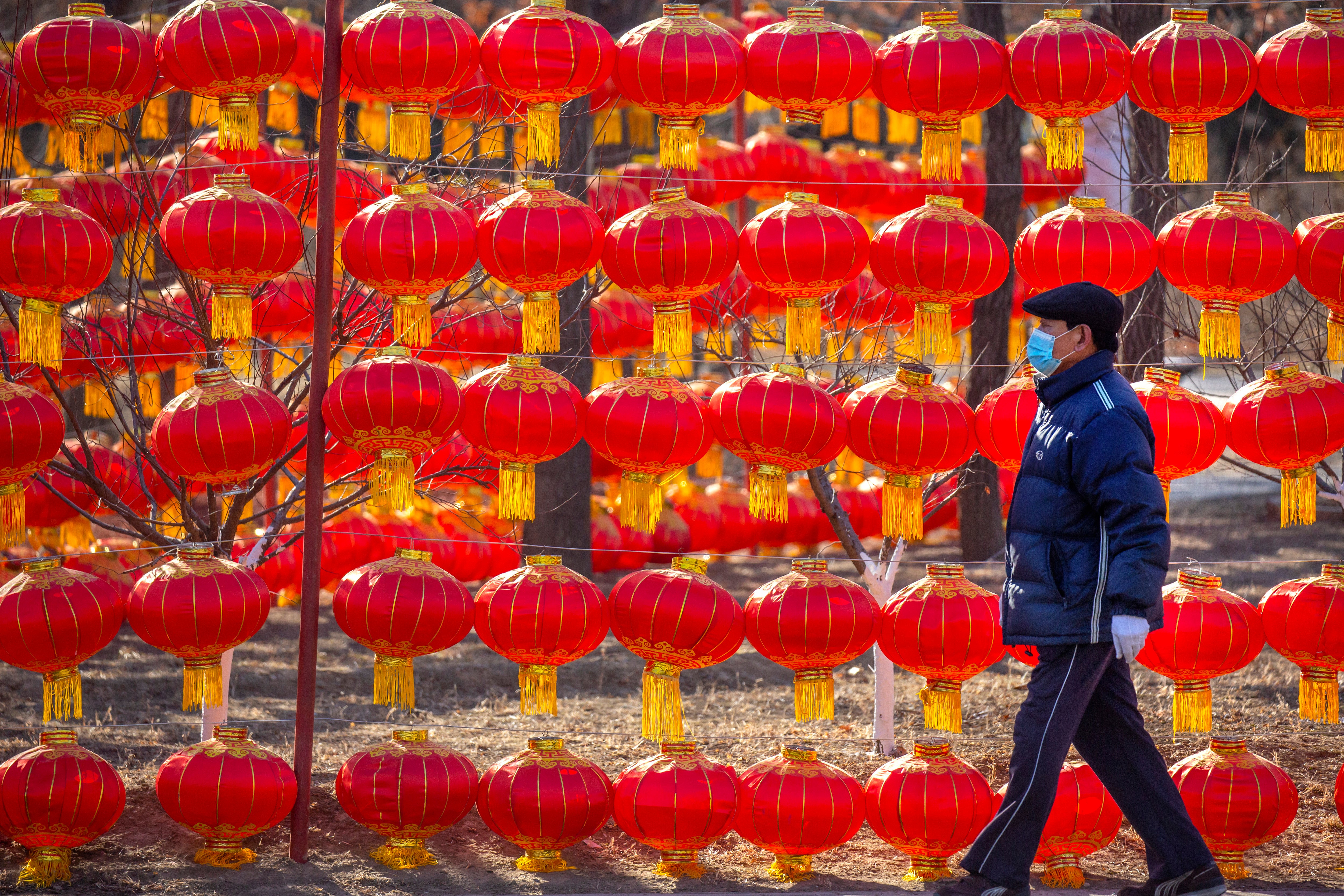 With Beijing desperate to avoid blame for a virus that has killed more than 1.8 million people worldwide, China is tightening up its story regarding the coronavirus pandemic’s spread ahead of a World Health Organization (WHO) investigation in order to avoid being held accountable, according to reports.

The independent WHO probe — which is expected to last around four to five weeks — will involve a team of 10, one of whom told BBC News last month that it wasn’t about finding a “guilty country.” In March 2020, Chinese Center for Disease Control and Prevention Leader Dr. Gauden Galea said that the intention is to learn how similar pandemics could be avoided in the coming years.

On Tuesday, WHO Director-General Tedros Adhanom Ghebreyesus said he is “disappointed” that Chinese officials have yet to finalize permissions for the team’s arrival.

In China, COVID-19 — which was first reported in the eastern city of Wuhan — has infected at least 96,278 and killed more than 4,787 people, according to the Johns Hopkins Coronavirus Resource Center.

However, a recent study from China’s CDC found that the number of cases just in Wuhan may have been 10 times higher than originally reported.

They wouldn’t be the only country to underreport data. In December, Russia admitted that its death toll from the pandemic was more than three times higher than initially reported.

In UK, More than 3.5 million people have been given vaccination for coronavirus in the UK - passing over number who have tested positive...
Read more
World

The leaders of the UK, Canada and Spain are among those calling for peace in Washington. US Capitol riots: How World leaders reacted to 'horrifying'...
Read more
World

Seven people were killed in the village of Ask, around 19 miles (30 kilometers) north of Norway's capital, Oslo, on December 30. Rescuers, who...
Read more
World

China believes President-elect Joe Biden represents a "new window of hope" for the country's relationship with the United States, according to state media. Biden's critics have expressed...
Read more