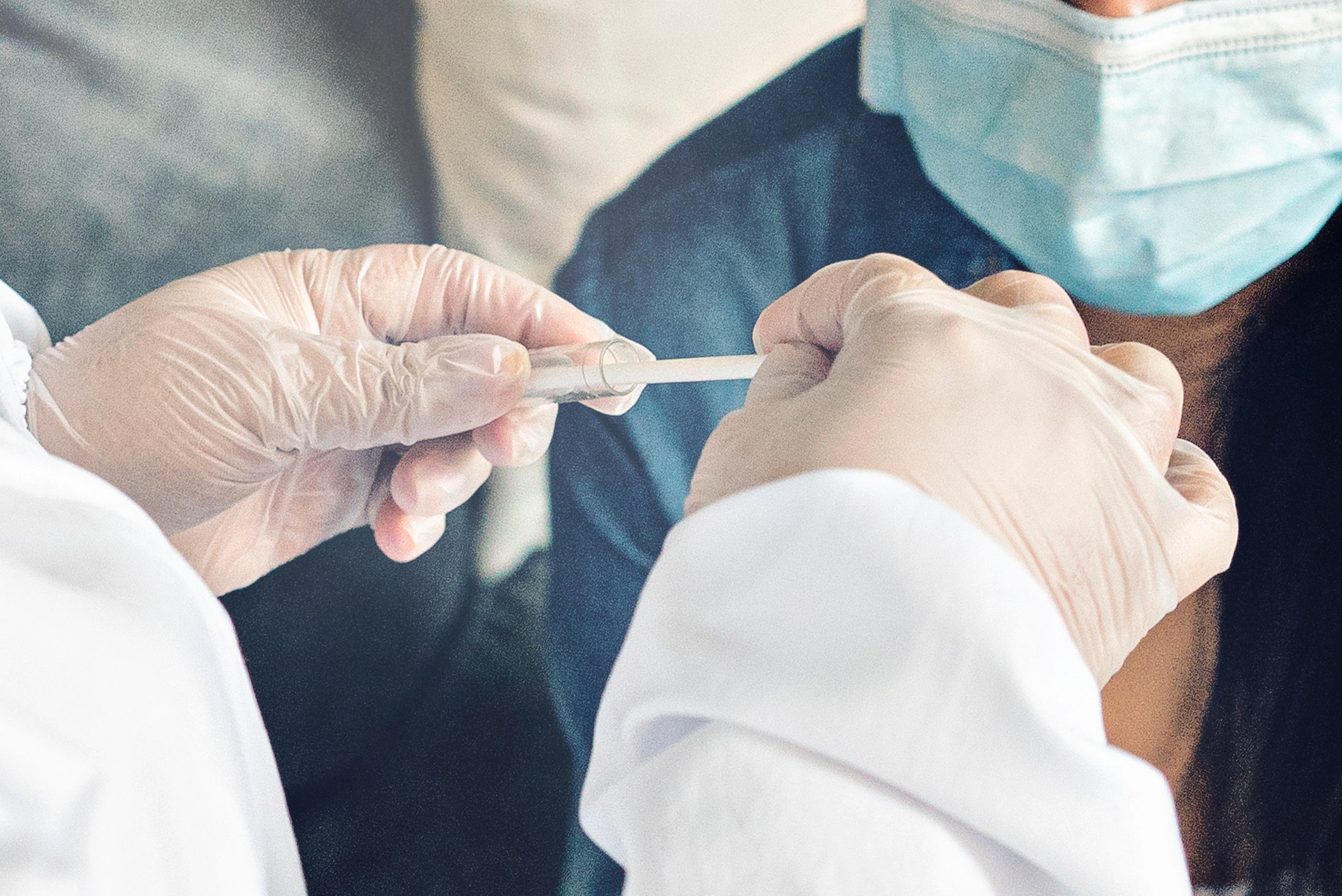 Georgia health officials confirmed the first case of the U.K. coronavirus variant in an 18-year-old male with no travel history. In a press release sent out Tuesday, officials said the patient is isolating at home and contact tracing was underway.

The discovery was made during an analysis of a specimen sent by a Georgia pharmacy to a commercial lab. It was not yet clear how the patient contracted the variant.

“The emergence of this variant in our state should be a wake-up call for all Georgians,” Kathleen Toomey, commissioner of the state’s department of health, said in the press release. “Even as we begin rollout of a COVID-19 vaccine, we must not let down our guard and ignore basic prevention measures – wear a mask, social distance and wash your hands frequently.”

The variant, identified as B.1.1.7, was first discovered in the U.K. several weeks ago, and the first state to report a case in the U.S. was Colorado. Since then, New York, California and Florida have reported cases.

The variant is thought to be much more transmissible than the original strain of COVID-19 first detected when the outbreak began. The U.K. has entered a third national lockdown citing a surge in new cases believed to be driven by the B.1.1.7 variant.

On Tuesday, New York Gov. Andrew Cuomo called the variant a “game-changer,” and said the country has been trying to play catch-up since the pandemic began. Cuomo said the variant will only make the foot race more difficult and called for quicker vaccination measures.