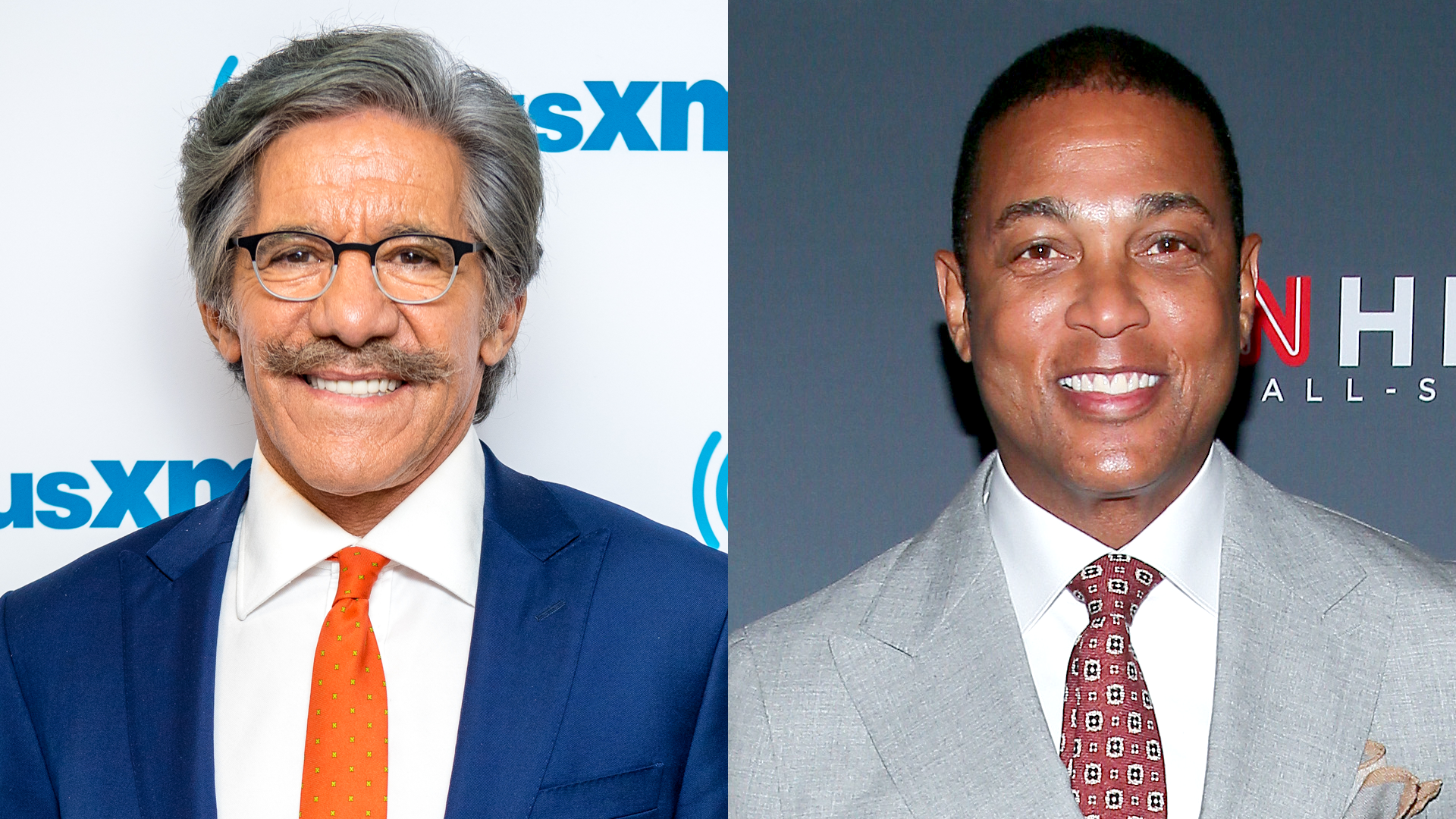 Geraldo Rivera appeared on The Story With Martha MacCallum on Monday where he got worked up speaking about how so many supporters of President Trump refuse to accept that Joe Biden won the election. Recent polls have shown that the vast majority of Trump voters believe the election was stolen.

When asked about this “pervasive belief” by MacCallum, Rivera responded, “But it’s a belief, Martha, based on propaganda. We’ve heard nothing but whining and complaining. What about the courts? Don’t we have courts for a reason in this country?”

Trump and his allies have lost dozens of lawsuits attempting to prove fraud. Rivera pointed to this as evidence that there was no fraud, and that Trump lost a fair election.

“Every court that has reviewed this matter has decided against the Republicans, against President Trump,” Rivera said. “The high court of the United States, including three Trump-appointed associate justices have ruled against or declined to take these cases.”

Rivera put some blame on Republicans in congress for misleading voters, especially those who have said they would object to the certification of the Electoral College on January 6th.

“It’s a sham. It’s awful they raise these false expectations in those people, making the country so angry and divided,” Rivera said. “I really, while I pity the president, I feel nothing but anger for these opportunistic senators who are grandstanding and will make Wednesday another spectacle.”

A couple hours later on CNN, Don Lemon and Chris Cuomo were having the same conversation, and Lemon used stronger words than Rivera while making the same point. Lemon blamed Trump and Republicans in congress who repeat Trump’s false claims, for their voters being unwilling to accept reality.

Lemon had a simple solution for Republicans in congress whose constituents don’t believe that Trump lost the election.