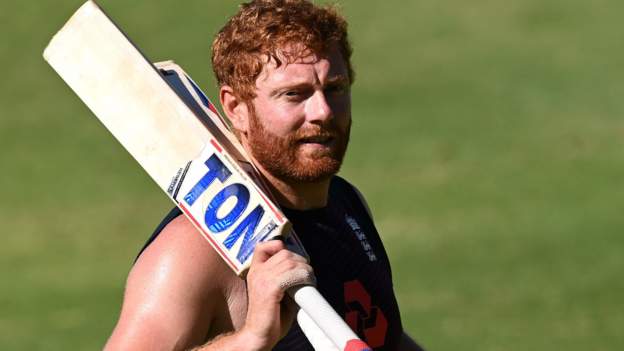 England batsman Jonny Bairstow says he does not have a point to prove on the tour of Sri Lanka.

Bairstow, 31, has not played a Test in over a year, but could be recalled for next week’s first Test in Galle in the absence of Rory Burns, Ben Stokes and Ollie Pope.

“I genuinely think that my game is in the best place it has been,” Bairstow said. “I believe I can make a huge contribution to England in the Test arena. I’ve proved it in the past.”

The first match of the two-Test series in Galle gets under way on 14 January.

He returned to play one Test in South Africa in December 2019, but has not featured in the longest format since.

His return in Sri Lanka is likely to be as a specialist batsman, with Jos Buttler having established himself as first-choice wicketkeeper.

Bairstow said: “People keep saying points to prove, this, that and the other. I’ve answered a lot of questions in the past.