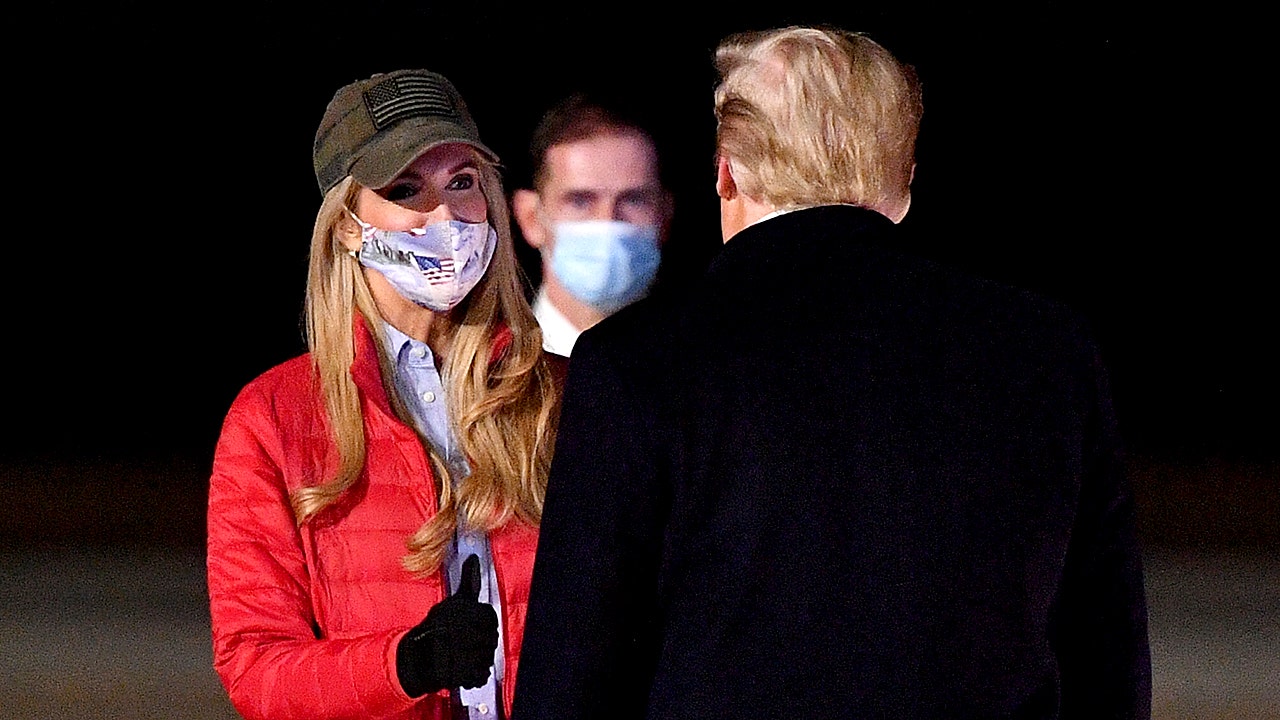 The joint session of Congress to certify the Electoral College result is set to occur just a day after today’s Senate runoff elections. Loeffler faces Democrat Raphael Warnock, and Sen. David Perdue is up against Democrat Jon Ossoff.

“Elections are the bedrock of our democracy and the American people deserve to be 100% confident in our election systems and its outcomes. But right now, tens of millions of Americans have real concerns about the way in which the November Presidential election was conducted—and I share their concerns,” Loeffler said in a statement to Fox News on Monday.

“The American people deserve a platform in Congress, permitted under the Constitution, to have election issues presented so that they can be addressed,” Loeffler continued. “That’s why, on January 6th, I will vote to give President Trump and the American people the fair hearing they deserve and support the objection to the Electoral College certification process.”

A source familiar with Loeffler’s thinking told Fox News she will likely object to the certification of Georgia’s presidential election results and left the possibility open that Loeffler could object to others as well. CLICK HERE FOR MORE ON OUR TOP STORY.

Scotland’s Sunday Post, citing unnamed sources at the country’s Prestwick airport, reported that U.S. military surveillance planes have been in place there for a week. The source told the paper that there has also been a booking of an “American military version of the Boeing 757 on January 19.”

The source told the paper that the plane is the one “normally used by the Vice President but often used by the First Lady.” Trump owns a luxury resort in Scotland called Trump Turnberry.

Judd Deere, the deputy White House press secretary, told Fox News in a statement, “Anonymous sources who claim to know what the President is or is not considering have no idea. When President Trump has an announcement about his plans for Jan. 20. he will let you know.” CLICK HERE FOR MORE.

In other developments:
– Biden’s inauguration to include presidential escort, ‘virtual parade across America’
– Biden inauguration events to include coronavirus victims vigil at Lincoln Memorial
– Trump plans to outshine Biden on Inauguration Day with opposing rally: report
– 7 things Joe Biden promised to do his first day in office

The star’s publicist mistakenly announced on Sunday that the former Bond girl had died at the age of 65.

Roberts’ death was confirmed via a post on her official Facebook page, which was attributed to Mike Pingel, and multiple outlets, including TMZ and The Hollywood Reporter (THR), reported that a representative for the star confirmed the death to them directly as well.

However, Pingel has now confirmed to Fox News that as of Monday morning, the “That ’70s Show” star is actually still alive, but the star remains in “very dire” condition.

Pingel said that on Monday, Robert’s partner, Lance O’Brien, received “a call from the hospital that confirmed that Tanya was alive and did not pass last night.”

Lady Gaga, who is will participate and sing the national anthem in Mr Biden inauguration ceremony Wednesday, said she wishes it will be a...
Read more
Top News

Migrant caravan member shared Biden’s promise to cancel deportations for 100 days as reason for traveling to US migrants moving with a caravan that left...
Read more
Top News