Lara Trump: Election objections are about counting ‘every legitimate vote’ 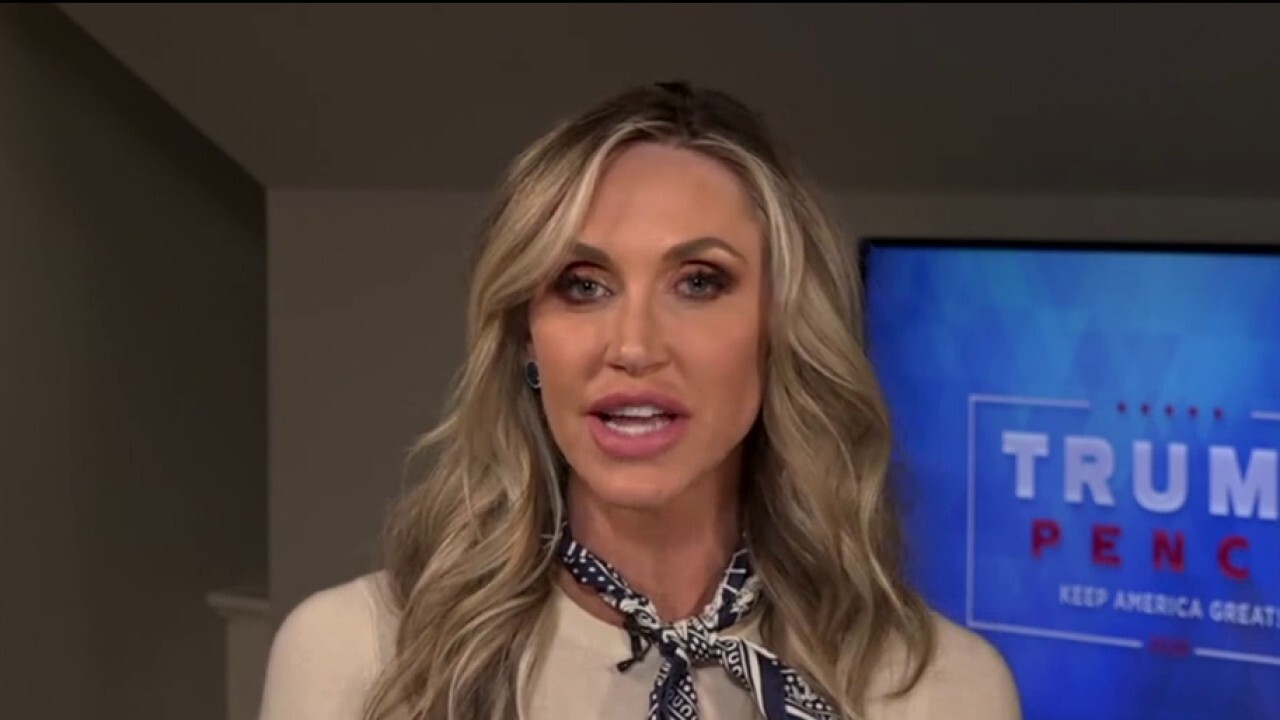 Trump 2020 campaign adviser and presidential daughter-in-law Lara Trump said Tuesday that the planned GOP objections to key state elector slates in Congress’ Wednesday joint session are not intended to overturn the election result, but instead to make certain all allegations of irregularities and fraud are properly heard and investigated.

“We want to make sure that if there is a contested vote, anybody who doesn’t want to certify the votes for Joe Biden, that they get their chance to debate that … Look, we want every legal and legitimate vote counted,” she said. “We said that since day one and we have always maintained that.

“I think there are 74 million-plus Americans out there that don’t feel like that has happened yet,” Lara Trump continued. “We want the right thing to happen and we’ll see how that goes.”

A handful of other Republicans including Sens. Mitt Romney of Utah and Patrick Toomey of Pennsylvania, have said they will not support objections to elector slates.

Lara Trump added that President Trump is sincere when he says he believes he defeated Biden, and that “thousands” of affidavits have thus far claimed irregularities that could purportedly affect vote tallies.

Trump added that there are many factors that foreshadowed a “statistical impossibility of Joe Biden winning” and that millions of Americans will continue to believe President Trump truly won last November.

What You should know about Georgia Senate runoff elections

Tuesday morning voters in Georgia are headed to the polls for the culmination of a very long election year, casting the ballots that will...
Read more