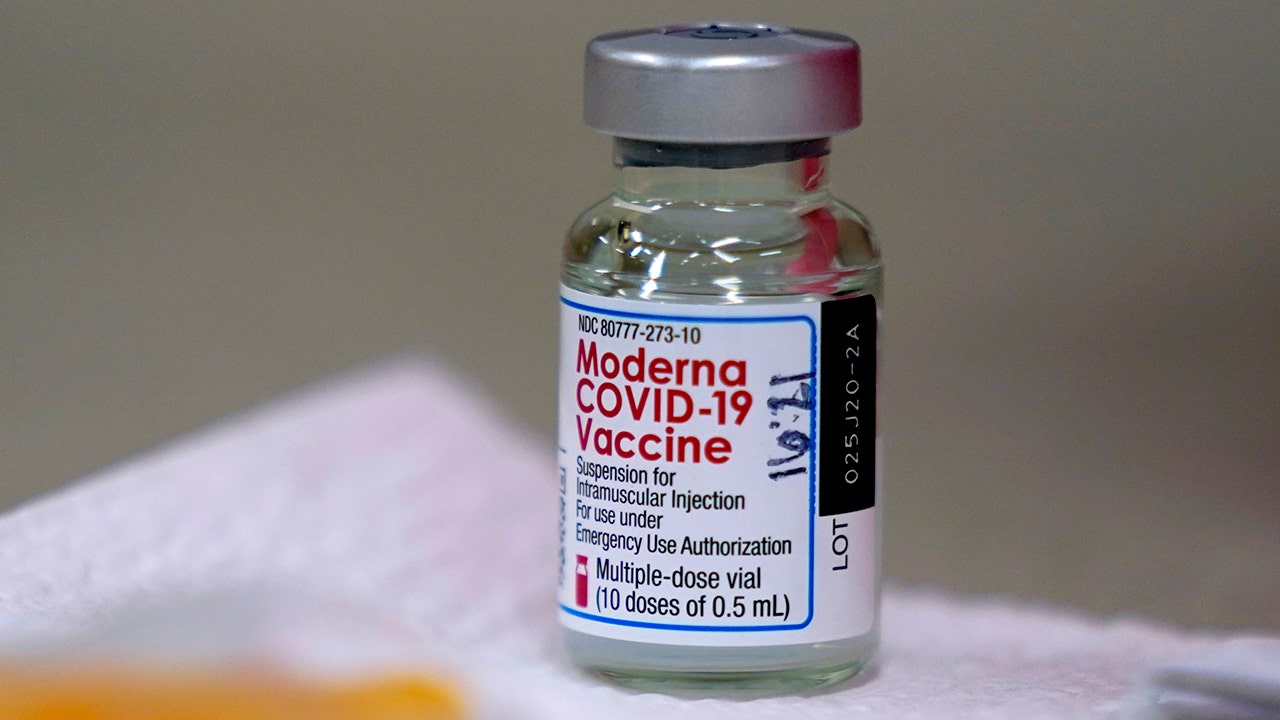 Moderna’s CEO made a bold prediction Thursday about the amount of immunity his Moderna COVID-19 vaccine may provide, suggesting that the recently approved vaccine could offer protection of up to a couple of years.

“The nightmare scenario that was described in the media in the spring with a vaccine only working a month or two is, I think, out of the window,” Stephane Bancel, Moderna CEO, said during an Oddo BHF event, according to Reuters.

“The antibody decay generated by the vaccine in humans goes down very slowly,” he said. “We believe there will be protection potentially for a couple of years.”

He also said that the company has received orders for 500 million doses of the vaccine from countries all over the world. Moderna is currently approved in the U.S., U.K., and as of Wednesday the European Union. Late-stage clinical trial data showed the vaccine to be 94.1% effective at preventing COVID-19 disease among participants.

Earlier this week several federal officials floated plans to issue half-doses of the vaccine in an effort to speed up inoculation efforts and extend the supply, but the Food and Drug Administration (FDA) said the move would be a “significant public health risk,” and lacks proper data.