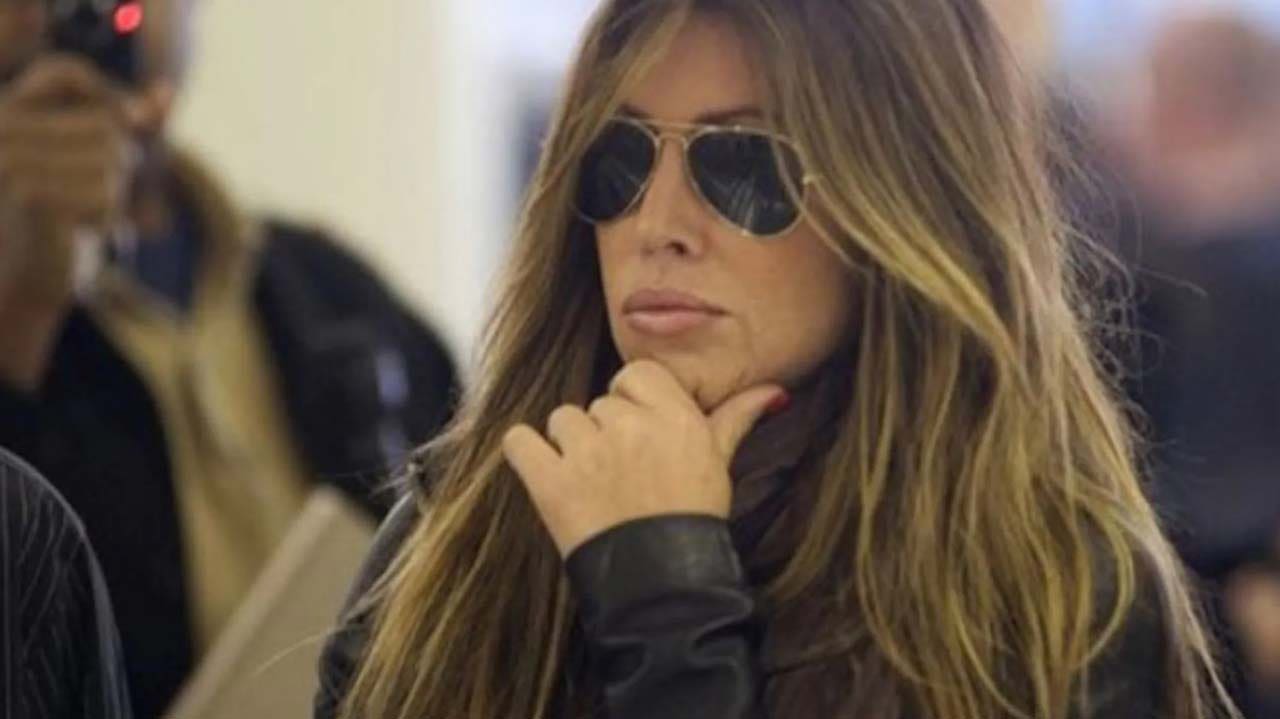 Uchitel, 45, became known as one of the pro golfer’s “other women” in 2009 when his sex scandal made headlines.

Now, she’s spoken with Derek Zagami of New England Cable News ahead of her upcoming appearance in the HBO two-part docuseries “Tiger,” which chronicles the athlete’s career, including his affair.

The star said she was sorry if people felt she had “triggered something in people that causes anger or hurt.”

Rachel Uchitel is speaking out about her affair with Tiger Woods in an upcoming TV special airing Sunday on HBO.
(AP)

“I clearly haven’t wanted to cause any anger in those people because that is not who I am and that is not a position that I want to put anybody in,” she explained.

“They are putting a lot of their personal anger on me for their own personal issues,” she explained. “It’s on my shoulders and that’s been really hard for me to take when my personal story has been with two other people, and those are the only people that you know my apology goes to. Or one person, really.”

Lady Gaga, who is will participate and sing the national anthem in Mr Biden inauguration ceremony Wednesday, said she wishes it will be a...
Read more
Top News

Migrant caravan member shared Biden’s promise to cancel deportations for 100 days as reason for traveling to US migrants moving with a caravan that left...
Read more
Top News

Lara Trump: Election objections are about counting ‘every legitimate vote’