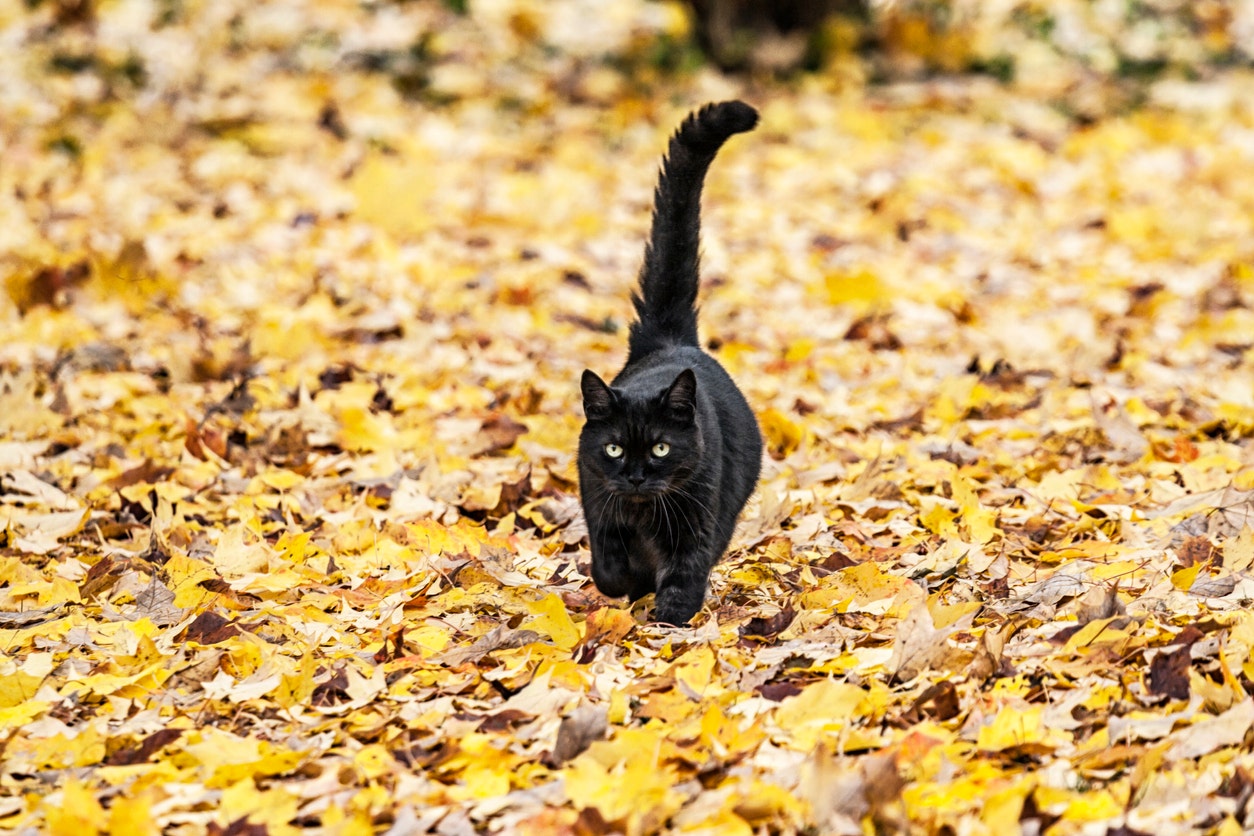 When Benny the cat went missing seven years ago, his owner did all she could to try to find him.

Nancy Bryant, from New Hampshire, organized search parties in her nearby woods and put up posters in her neighborhood, but after a few weeks, Benny still didn’t show up.

Bryant eventually thought another animal got to him, she told People.

However, that wasn’t the case.

Somehow, Benny survived the last seven years on his own and in early December he was reunited with Bryant — just in time for Christmas.

“I still can’t believe it,” she told People.

Now 14 years old, Benny was reconnected to Bryant by the New Hampshire SPCA.

“He was transferred to our shelter for safe keeping while we tracked down his adoptive family,” the New Hampshire SPCA wrote. “It took some time because the micro-chip info was not kept up to date. When we finally made contact, his family was surprised and delighted! The very next morning, they picked him up to bring him back home.”

Now that Benny is home, Bryant has renamed him St. Nick, “in recognition of the wonderful holiday gift of a second chance they have been given,” the shelter wrote on its website.

Benny the cat (not pictured) had been missing for seven years before he was reunited with his owner earlier this month, just in time for Christmas. (iStock)

“We call him our Christmas miracle,” Bryant told People. “But we’re always saying that just the strength it took to endure whatever he endured just means that he’ll never give up.”

“Don’t give up,” she added. “He had the strength to survive. After this year, he’s just a miracle. He’s just our miracle.”

A Washinton state police dog made famous on TikTok was released from a hospital Monday after being critically injured last week. K9 Officer Arlo, a...
Read more
Lifestyle

Ashley Graham isn’t afraid to show off her “body-oddy-oddy-oddy.” The supermodel, 33, who is known for showing off her curves, took to Instagram on Saturday...
Read more
Lifestyle

Pizza is the world’s most popular takeaway dish: Report

The report analyzed Google search data in 109 countries, and "pizza takeaway" was the top food-related query people entered throughout 44 nations. Pizza was a top takeout search in its home country of Italy as well as Barbados, Argentina, Morocco and India, among many others.
Read more
Lifestyle

KFC modifies Iconic Chicken Sandwich menu It's out with the old and in with the new in 2021 for KFC's famous chicken sandwich, the company...
Read more
Lifestyle

Why ‘Bachelor’ frontrunner Abigail Heringer is a big deal; who is the show’s first deaf contestant

Matt James’s season of The Bachelor is monumental in additional ways than one. Not only did Warner Bros. cast its first Black male lead...
Read more
Lifestyle

KN95s: These FDA-approved masks are just $2 a pop at Amazon

As case numbers continue to spike, face masks are more important than ever. The good news is that masks work well to keep the...
Read more
Lifestyle

Kyle Wilson, the Head of Brewing at Brooklyn Brewery, explains the science behind the bubbles on top of beer and how they impact your...
Read more
Lifestyle

Now you can watch Bobby Flay and Giada De Laurentiis explore Italy and its finest cuisines. The two celebrity chefs star in "Bobby and Giada in...
Read more
Lifestyle

The Detroit Lions finished their season at the bottom of the NFC North with a 5-11 record, but their fans still have something to...
Read more